Why Dynamic Refresh Rate is Important 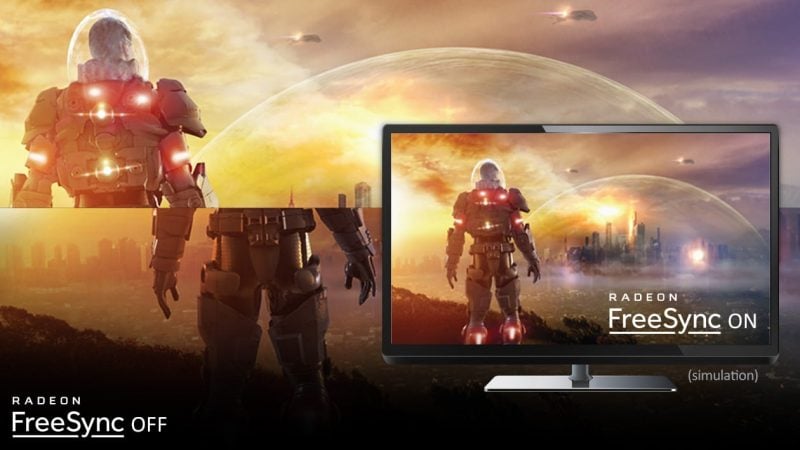 Dynamic or adaptive refresh rate technology is important because video content is not always sent to the display at the display’s native refresh rate. Take for example a game. During times when little is happening in the scene, framerates could easily hit 150 FPS or higher while during scenes of high activity such as an intense firefight, frames could dip down to 30FPS or lower.

The original implementation of AMD FreeSync, which we’ll refer to as FreeSync 1, includes all the basic features of FreeSync. 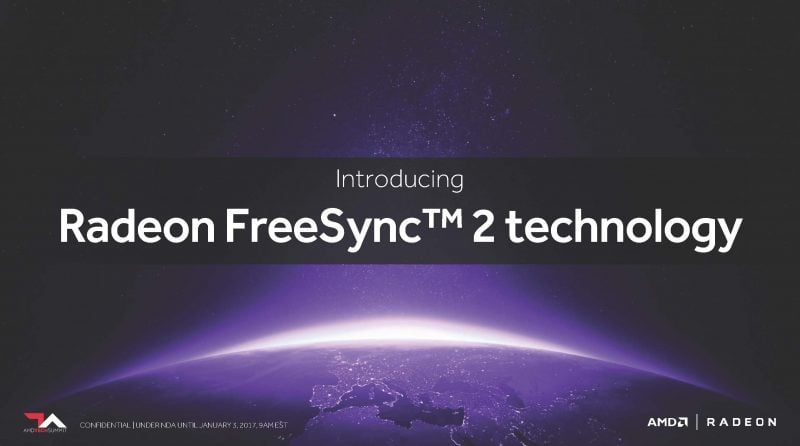 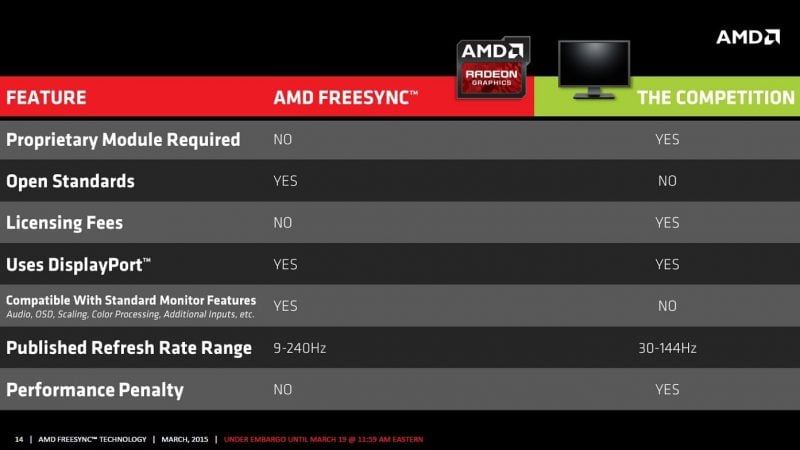 AMD FreeSync was first released back in 2015 shortly after Nvidia announced G-Sync. Unlike Nvidia’s G-Sync solution which was expensive to license and implement, AMD promised FreeSync to be a similar variable refresh rate technology that would not only be free of charge, but would also be adopted by VESA, the Video Electronics Standards Association, as a part of their DisplayPort 1.2a specification under Adaptive Sync. As a result, any monitor that’s DisplayPort 1.2a compliant will support AMD Freesync.

How Do I Use AMD Freesync?