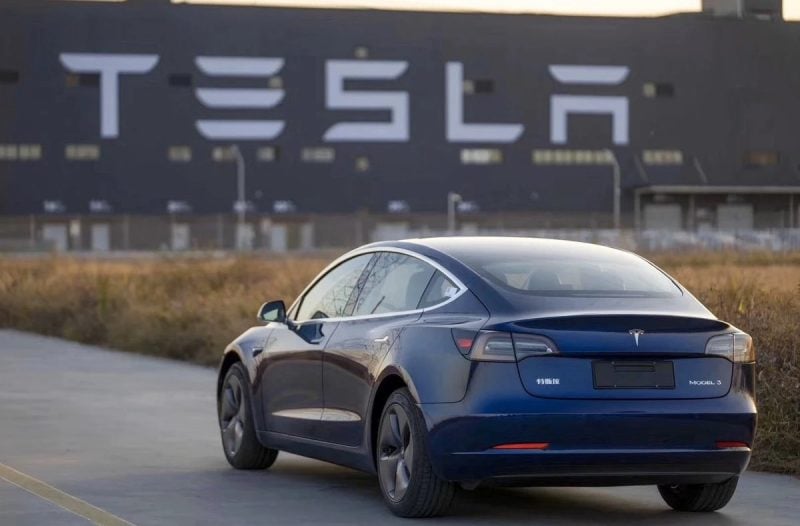 After just competing the factory, Tesla China is off to a running start as recent reports indicate that the factory is already reaching production levels of 1,500 Made-in-China Tesla Model 3 per week. Currently, Giga Shanghai is running a 6-day workseek, one 10-hour shift per day, producing 280 vehicles per shift. Tesla is currently on a hiring spree in order to add a second shift to increase production to 3,000 vehicles per week. Eventually, Tesla aims to produce more than 5,000 a week from Giga Shanghai.

Tesla is clearly applying what they have learned from what Elon Musk called “production hell” last year when Tesla had significant issues ramping to even 2,000 vehicles per week in the Fremont factory.