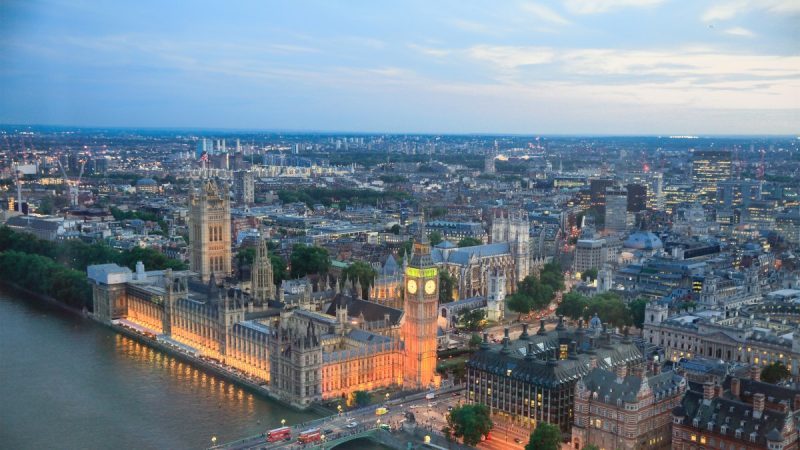 The UK is set to ban the sales of petrol (gas) and hybrid vehicles by 2035 as a part of British Prime Minister Boris Johnson’s climate change policy unveiled at a UN climate summit in November.

According to the BBC, the sales ban was moved ahead from 2040 by five years to 2035 due to experts’ belief that a 2040 ban would be too late for the UK to meet its target to emitting zero carbon by 2050. Environmental groups are cheering the decision to ban sales of fossil fuel based vehicles due to the significant effects of climate change and the link between burning fossil fuels and the increase in health related illnesses such as heart disease. However, motoring groups are not quite as pleased as they believe this is not a long enough timeline for viable alternatives to be available in the market.