Why You Need a VPN 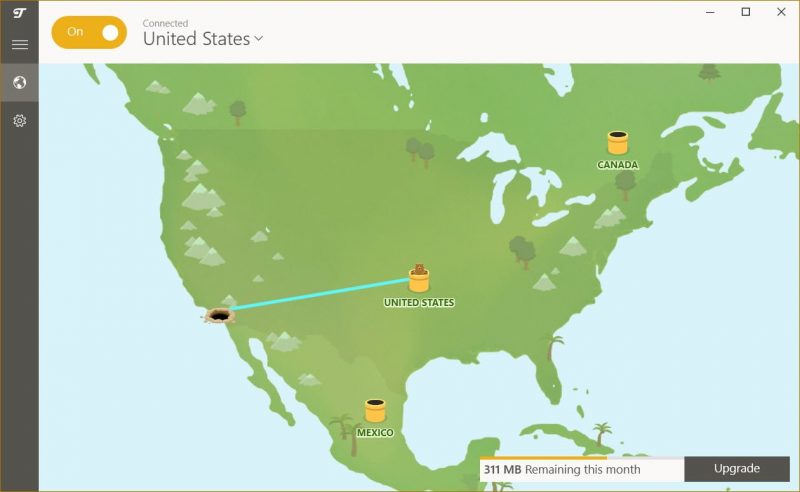 Internet security has become one of the most prevalent issues in the past few years and while not as popular as it should be, one of the best ways to stay safe online is to use a VPN service. In this article, we’ll discuss what a VPN is, why you need a VPN service, and how to choose a good VPN provider.

What is a VPN

A VPN is an acronym for Virtual Private Network. As its name implies, VPNs were originally designed primarily to allow users to connect computers in different locations onto the same “virtual” private network. At first, corporations adopted VPN technology to allow its employees to use a shared drive or an intranet service while they’re at home or traveling far away from the company’s central office. As VPNs were primarily used for companies to share sensitive data, VPNs also have strong encryption technologies to secure the data flowing through. VPNs are still commonly used for this purpose today.

However, as the topic of internet security has become a hot button issue recently due to the ease at which hackers could obtain unencrypted information of other users over public internet sources such as Wi-Fi hotspots, another popular use of VPN technology has emerged. Rather than putting systems on a private network to access corporate resources, VPN services available online allow customers to connect to VPN servers which then act as a proxy to serve webpages and other data from the internet to its customers.

Here’s a diagram of how a typical VPN service works. Of course, there are more advanced configurations available such as setting up a router to connect to the VPN, double VPNs, VPNs over Onion networks, etc.

Why You Need It

There are a lot of benefits to using a VPN, but some of the main benefits include:

As VPNs create an encrypted connection between you and the VPN provider, you’re essentially browsing the internet using the VPN provider’s IP address. By doing this, privacy is improved as web servers on the distant end or those monitoring your networks will not be able to decipher your online activity.

The reason for this is because VPN servers can be located in censorship free countries such as the USA, Canada, UK, and others. As such, by using the VPN server as a proxy, this will allow users to access content typically restricted by government censorship.

Similar to using a VPN to bypass government censors, a VPN is also able to provide users access to georestricted content as users of VPN services can simply connect to a VPN that’s located in a country where the georestricted content is available. This is especially important for frequent travelers as some content for example on Netflix or Hulu that may be available in the USA may not be available in Europe.

How to Choose the Best VPN Provider

VPN providers are not all created equal. While a good VPN provider can provide improved safety online, a bad VPN provider may not only provide poor security, but some especially shady VPN providers have been known to not only monitor your online activity, but also sell your information to the highest bidder.

What to Look Out For:

There are a lot of reasons to use a VPN, but probably the single biggest reason is to improve online privacy and security. This is why checking for a clear logging policy is so crucial. While VPN services have different amounts of data they log as well as different reasons to log user activity, if ultimate security is what you’re looking for, logging of anything more than what’s necessary to operate the VPN may be a red flag.

Before locking yourself into a VPN provider, it’s important to also take a look at the VPN provider’s policies. Some VPN providers for example don’t allow the use of Torrents. Others may have a limit on streaming video or limits on which protocols will be protected.

This one is difficult to check unless you’re actually subscribed to the VPN service, but those who want good online security should always check for any IPLeaks with the VPN service’s software. While a pretty GUI that shows you’re connected to a VPN is nice, checking to ensure that a third party service can’t identify your system is also very important. For information on how to identify IPLeaks, be sure to check out our article here.

If security is your ultimate concern, it may be important to also note what type of information your VPN provider requires from you to use the service. Do they require your name, address, phone number, and more or do they simply need an e-mail address? Do they take payment in any anonymous way or do they require a credit card that can be traced back to the owner?