How to Get a Ham Radio License 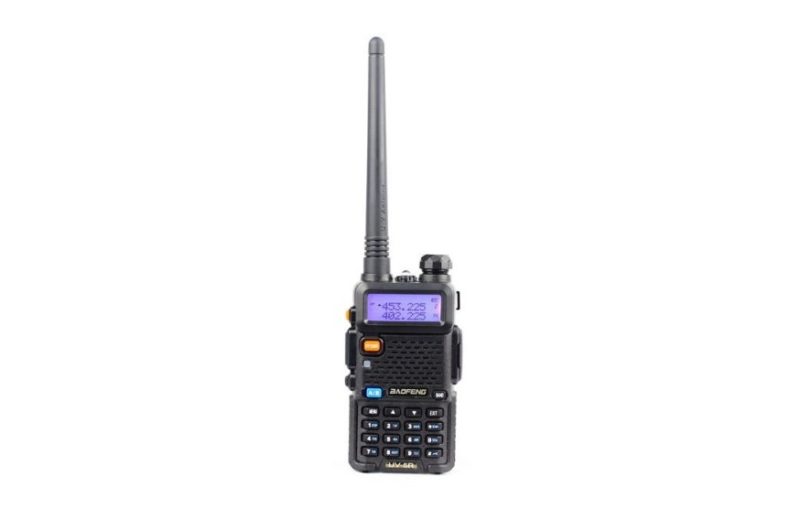 Believe it or not, up until several years ago, I didn’t really know anything about ham radios or what it would take to get licensed. I knew it was an important skill to have in emergency scenarios, but I had always thought ham radios were expensive and required a ton of knowledge to operate. You can attribute that to Hollywood where they always show a crazy engineer who would spend days finding parts and testing electronic circuits to use his radio, but in reality I’ve discovered things are much different.

I stumbled onto learning about ham radios relatively recently after making an off the cuff decision to purchase a BaoFeng UV-5R. These are cheap, Chinese-made radios that are just as powerful, just as functional, yet cost literally a fraction of the price compared to older, more established Japanese brands such as Yaesu. I had no idea at the time just how powerful these BaoFeng radios were until I received mine and realized I could access a whole range of frequencies that I was pretty sure was illegal for me to use. Since I had no interest in getting fined by the FCC for simply saying “Hi” to people on the radio, I decided to get a ham radio license.

Before delving into how to obtain an Amateur Radio License, first we need to understand the license classes. There are currently three classes of Amateur Radio Licenses – Technician, General and Extra with the major difference between the three being increased access to frequencies the higher up you go.

Keep in mind, it’s perfectly legal to listen into conversations on amateur radio frequencies, but if you want to transmit, you’ll need a license.

How to Get Your Ham Radio License

The process to get a ham radio license is actually a lot easier than you’d think and for the basic Technician license, you simply need to pass a single 35-question certification test. The test is administered by the ARRL (American Radio Relay League) and is fairly easy since all the questions and answers for the entire test can be found online, but it still does take about 20-40 hours of studying depending on how much knowledge you already have and how well you can pick up information about radios.

To get started, I’d recommend first learning about the world of amateur radio.  I got the ARRL Ham Radio License Manual, which is a pretty decent book that not only provides all the material you need to learn, it also has study questions as well. There’s plenty of online resources to learn about ham radios and I found that HamStudy is an excellent resource for doing practice questions.

Once you think you’ve prepared enough, simply head on over to the ARRL website to find an exam location near you. Some exam locations will require you to call ahead, but many will take walk-ins.

Once you’ve passed the test, that’s it! You’re now a Technician class qualified amateur radio operator! Now go pick up a radio and talk to some of the local hams in your area!