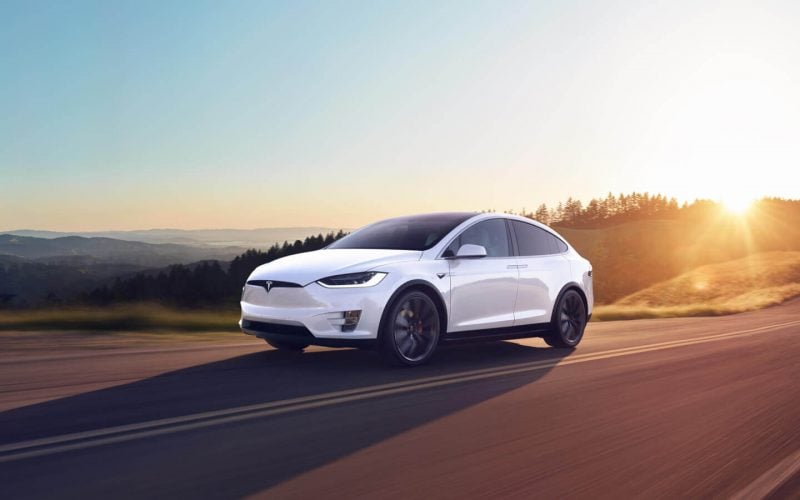 Over the past few weeks, it appears that Tesla CEO, Elon Musk, has been busy working with the Chinese government to sign a deal for Tesla’s new Gigafactory. In a recent announcement, Gigafactory 3 will be located in Lingang New City in Shanghai’s Pudong District. Tesla expects to break ground as early as next year and begin production as early as 2020. Gigafactory 3 is expected to fully ramp production two to three years after that to reach full production capacity of as many as 500,000 electric vehicles per year.

“Mayor Ying Yong and Tesla Chairman and CEO Elon Musk were in attendance to unveil a plaque for the Tesla (Shanghai) Ltd. Electric Vehicle Development and Innovation Center. The agreement was signed by Zhou Bo, Executive Vice Mayor of Shanghai, and Robin Ren, Tesla Vice President for Worldwide Sales.”

Tesla’s Gigafactory 3 is also special in that it’s the first foreign car company to have a wholly owned factory in China. In compliance with its commitment with the World Trade Organization, Chinese President Xi Jinping recently relaxed ownership rules for foreign automakers’ factories in China. Previously, factories located in the country required a 50% joint venture with a local Chinese company.