Gear Advice: How Much RAM Do You Need? 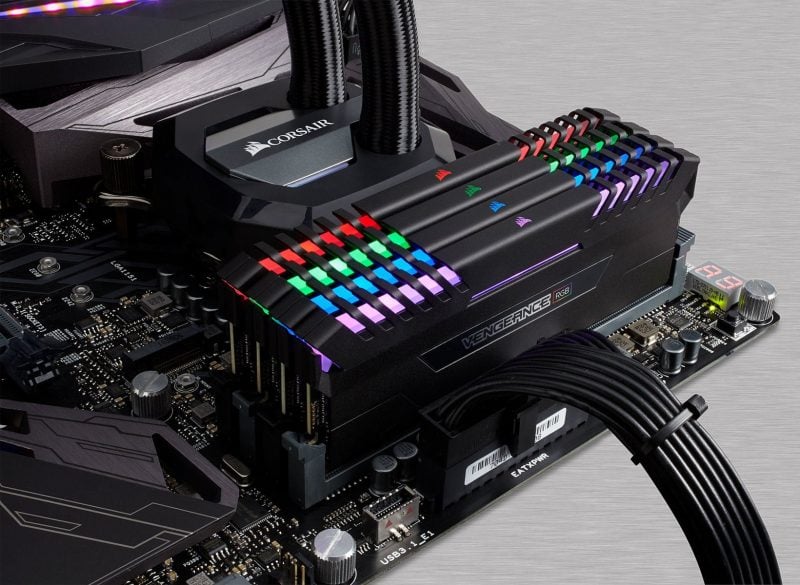 For those new to buying or building PCs, one of the most common questions is “How much RAM do I need?“. While the best answer to this question really depends on what you plan on doing with your PC, there are some general guidelines you can follow in order to get a good estimate on how much RAM is optimal.

How is RAM Used in Computers

Before we decide how much RAM is needed for your new PC, it’s important to first understand how RAM is actually used in it. RAM, which is often also referred to as system memory, is an acronym for Random Access Memory. While it would take quite a long time to fully explain all the cases of how RAM is used in computers, RAM is basically an intermediary storage medium that provides faster performance than your system’s primary system storage (SSD or HDD), but is slower than the CPU’s onboard cache. This makes RAM the ideal medium for storing stuff like application files for applications in use. In PC games for example, map files would typically be stored in RAM to reduce level loading times. In video or photo editing, preview files would typically be loaded in RAM so that users can quickly preview a file while the full resolution file is pulled from primary system storage. As such, those playing more complex games and working with more complex media files will require more RAM.

Now that we have a general idea of how RAM is used in PCs, we can now figure out how much RAM you need. Below is a list of general guidelines for how much RAM you will need for your PC. As you’ll see below, the sweet spot for most users is somewhere between 8GB and 16GB of RAM.