Tesla Ramping Solarglass Roof Installations in the US, Europe and China to Follow Soon 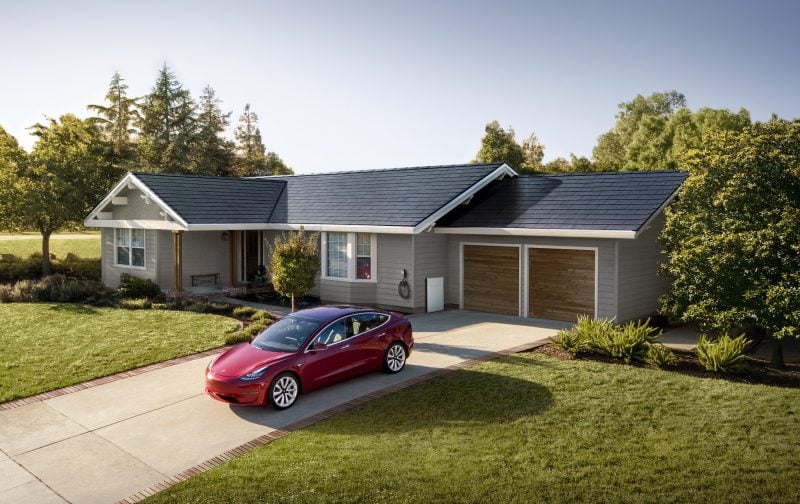 Tesla CEO, Elon Musk appears to be incredibly excited for their upcoming ramp on Solarglass deployments in San Francisco as he Tweeted numerous times this weekend about the product and even revealed that plans for expansion to Europe and China will be “announced soon”.

Elon also shared that Tesla will be hosting a “company talk” in April at the Buffalo, New York Gigafactory where the new Solarglass roofs are made, but no additional details about the event were shared.

During Tesla’s Solar Roof Conference Call last year, Elon Musk shared that Tesla had unveiled their 3rd Generation of Solarglass, simplifying the installation process and improving the design over the 1st and 2nd Generation Solarglass product. During the call, Tesla shared that they expect to deploy as many as 1,000 roofs a week thanks to the improved installation process.

Solarglass was initially unveiled in 2016 as a revolutionary new solar product which allows homeowners to add solar to their homes without the ugly solar panels we commonly see today. 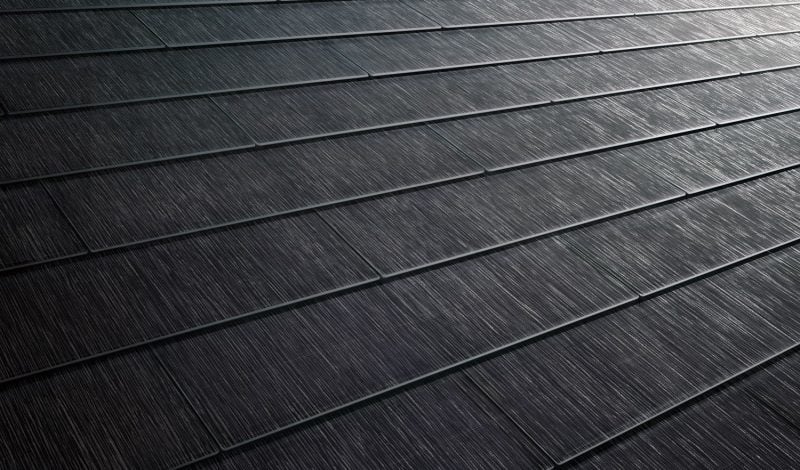 Rather, Solarglass tiles look exactly like normal roof tiles, but rather than just covering your house from the elements, Solarglass does that and generates electricity for you. According to Elon Musk, “I think people will want a live roof that generates power and looks good and lasts a long time, and it’s the future we want.” Since 2016, Solarglass deployments have been in limited scale mostly for testing purposes only. Tesla believes that the third iteration of the Solarglass roofs are finally ready for prime time.

Pricing on the Tesla Solarglass roof is approximately $7.00 per ft², which is equivalent to around $42,500 for a 2,000 ft² home. With a federal tax credit of $8,550, this brings the price down to around $33,950. According to Tesla, the pricing here is competitive against pricing for a new roof in addition to traditional solar panels. More information about Tesla Solarglass can be found via the Tesla website here.