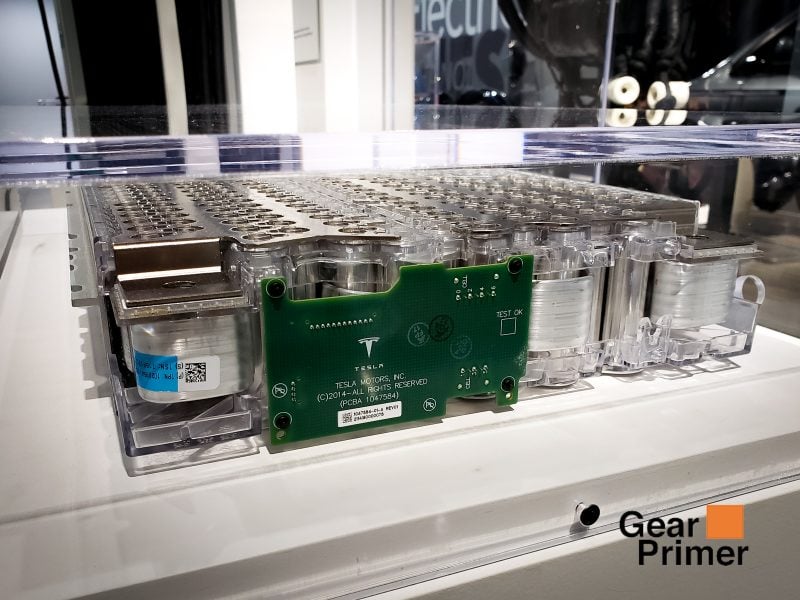 Tesla is by far one of the largest producers and consumers of batteries and this could be giving them significant advantage over their competition.

According to new research by Cairn Energy Research Advisors, Tesla’s massive investments in battery technology has allowed them to ride down the cost curve, lowering the cost of their cylindrical cell battery packs down to $158.27 per kilowatt hour last year, which is $100 cheaper than it was just 4 years ago. In comparison, competing automakers such as GM, Porsche, and BMW utilize pouch or prismatic battery cells at a currently estimated cost of $200 and $253 per kilowatt hour, which is around 25-60% more expensive than Tesla battery packs.

Tesla’s significant advantage in battery cost is tightly linked to Tesla’s strategic decision to invest in their Gigafactory. According to Ark Invest, Tesla is riding down the battery cost curve due to to Wright’s Law which states that that a cumulative doubling of production will lead to a consistent cost decline in percentage terms. As a result, Tesla’s continual ramp in battery production will allow Tesla to continue to extend their lead in battery cost.